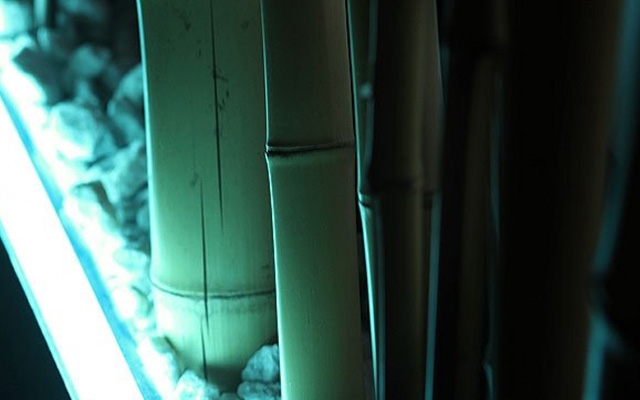 There is a reason the very first amendment to the U. S. Constitution in 1791 dealt with issues such as freedom of speech, the press, religion, the right of peaceful assembly and the right to redress grievances via government petition.

The founding fathers viewed those freedoms and rights as critical to a functioning democracy. Without them a government could exercise almost total control over its people.

Americans often talk about the First Amendment without really knowing what it says. Here is a refresher for those who may have forgotten the wording:

“Congress shall make no law respecting an establishment of religion, or prohibiting the free exercise thereof; or abridging the freedom of speech, or of the press; or the right of the people peaceably to assemble, and to petition the Government for a redress of grievances.”

It was heartening to me a few weeks ago when a national study of 10,463 high school students and 588 teachers funded by the John S. and James L. Knight Foundation found that students are more supportive of the First Amendment than adults and that increased digital news consumption and classroom teaching are driving the change.

It makes me wonder if adults have become blasé about the freedoms guaranteed by the First Amendment–or worse.

When I hear people suggest that government should “reign in the media” or curb speech they don’t like or agree with, it’s like suggesting that government chip away at the foundation of the Capitol Building. Eventually, with enough chipping the building will collapse and with enough “reigning in” of the First Amendment we will find ourselves unable to speak or publish freely.

So it was encouraging that these students apparently understand the value of freedom of the press and speech when it comes to opinions they don’t agree with.

The study, the fifth in a series of national surveys of high school students and teachers commissioned by the Knight Foundation during the past 10 years, holds important implications for the future of the First Amendment. Courts interpret the meaning of the first amendment within the context of public opinion.

Here are a few key findings of the Knight Study:

Obviously, there is a parting of the ways when it comes to press and speech freedom for students.

When I was the Dean of the College of Media at the University of Illinois I also happened to be a member of the board of the non-profit Illini Media Company–the student run newspaper that serves the university community.

Thankfully, the Illini Media Company was not a constituent of the University–though its student editors and reporters were.

Did the Daily Illini occasionally make some errors in judgment? Did it sometimes print a story that was not entirely accurate? Did it criticize the University of Illinois administration on occasion?

Yes, yes and yes. It did all of those things. But it corrected its errors and it responsibly recognized, clarified and apologized for its inaccuracies.

But one thing it never did, was kowtow to the University administration when that august body was angry about a Daily Illini story that it didn’t approve of.

And that is exactly what “reigning in the media” would mean for press freedom in this country.

As Finley Peter Dunne once said about the media: they should “comfort the afflicted and afflict the comfortable.”

But beyond that, they should use the power of the First Amendment to be an unbiased and responsible watchdog of government and in so doing, speak and act on behalf of the people.

Because if the media do not, who will?

Here is a link to the survey: